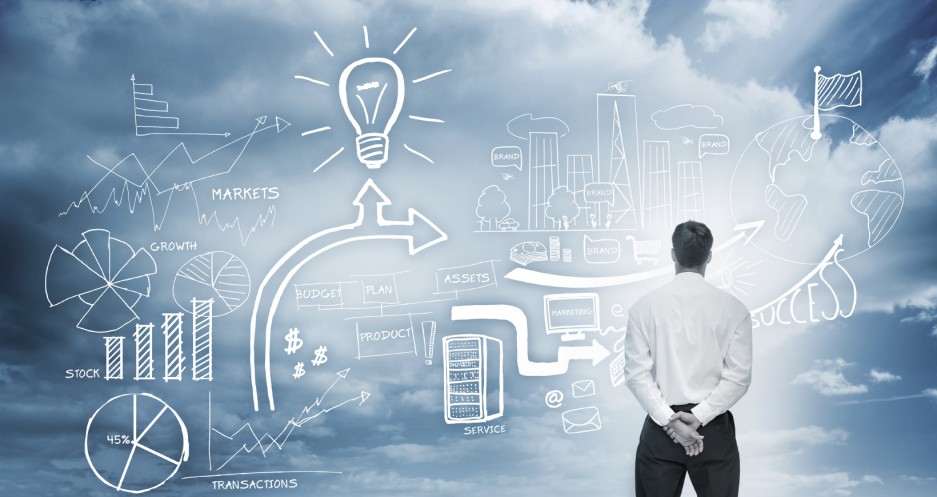 In a networking meeting this week I heard a woman ask for peer support for firing her assistant. Claire was clearly guilty and in grief over the need to fire her assistant, Sara. Sara has been with Claire and her team for some time. They brought her up through the ranks helping her to develop new skills required to support the brokerage team. Claire also bumped up Sara’s salary significantly so that she could quit her second job. Claire and her team needed someone 100% focused on the work of their clients.

During the past year, the needs of the team changed as they became increasingly successful. They now needed their assistant to do higher level work. Sara would need to become certified to do this. After repeated attempts, Sara has failed to pass the required tests. Other areas of Sara’s work are showing her weaknesses. It has become clear to Claire that Sara’s skill set no longer meets the needs of a growing team and client base.

Claire is confused by her loyalty to Sara, the needs of the team and Sara’s inability to grow with them. Claire worries that they are paying Sara such a high salary relative to her abilities that she will not be able to secure another position in the company or outside at the same level. She also knows that Sara cannot continue to work as their assistant as her limitations are becoming increasingly apparent with growing frustration by the team members.

From an intuitive perspective when an employee is no longer working out it is rarely or ever a one-sided experience. We may be discouraged and disappointed by the performance of the employee, but the employee is equally unhappy with their position whether they voice that or not. An employer/employee relationship is the same as any other relationship. We agree to achieve something together. Once accomplished we create another agreement to create again or realize that the agreement completed and ended.

The mistake comes in trying to continue a relationship that has completed its course, and there is no agreement in present time. Working without an agreement becomes painful for both sides. The need to separate (quit or be fired) is felt by both parties. It becomes a problem when no one takes a step to say that the agreement has ended, that you are in different places, letting the agreement can end. In this way, each of you can move in the direction that suits their differing goals.

My counsel to Claire was to see that Sara is unhappy as well. That it is painful on both sides to continue without an agreement to do so. Taking the step of firing Sara releases both of you to pursue a new course. Sara could also take the step of quitting, but the money she is paid keeps her on the job. She has lost her passion for it as well and is not interested in the position as it is evolving. If the job were right for her, she would have passed the exam. I saw intuitively that Sara does not want new responsibilities and the changes expected of her, but she cannot quit her job because of the amount of her pay.

In the end, both Sara and Claire will be able to move forward to what achieve their goals when they let go of each other. This is both logical and intuitive.